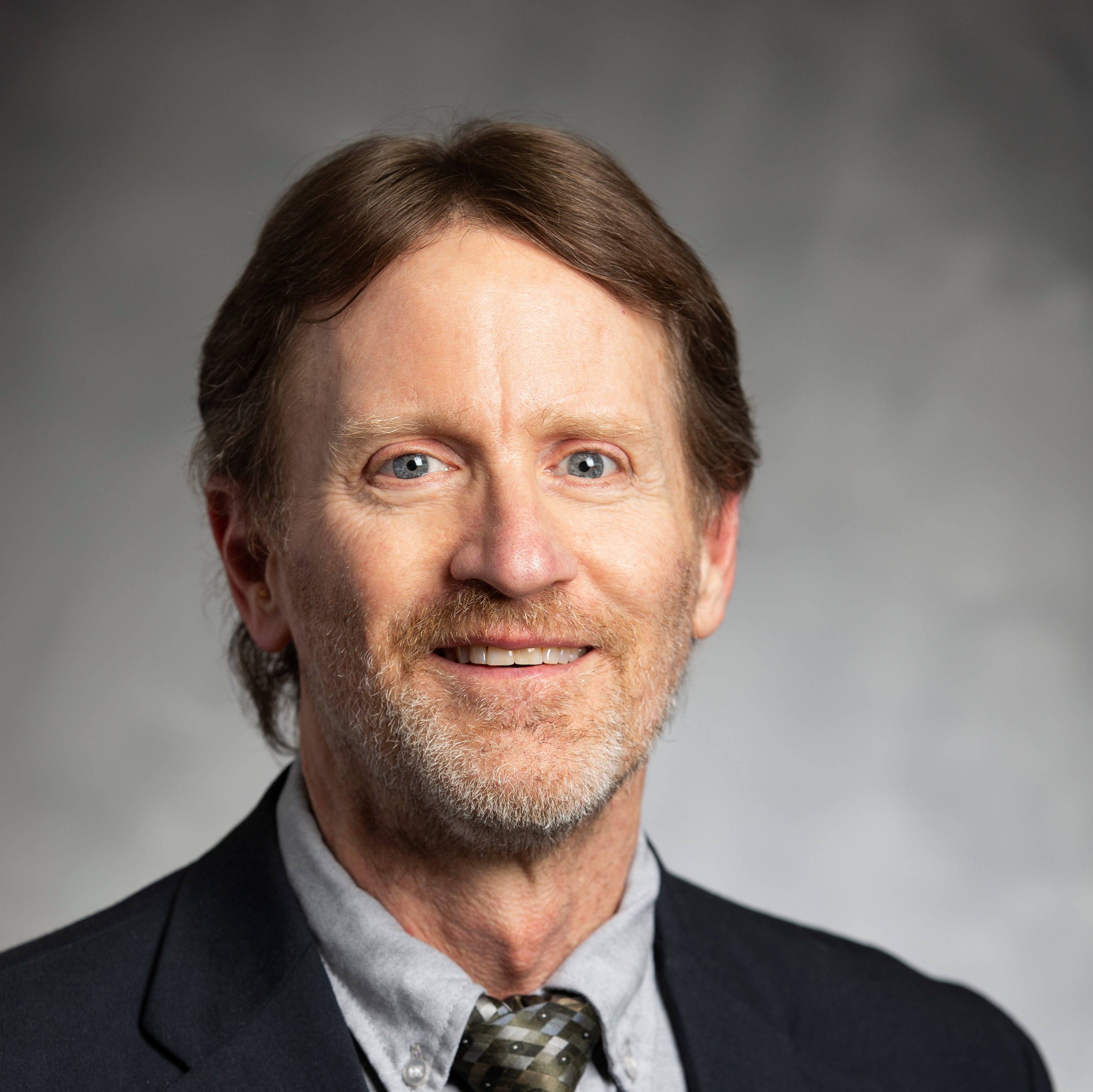 Teamsters Local 638 continues to put pressure on our State Legislature that would allow our School Bus drivers to collect Unemployment Benefits during the summer. Every year we seem to get a little closer to making it happen and this year we have Bills in both the House (HF 2341) and Senate (SF 2173). In March the Teamsters brought drivers to the State Capital in St Paul and met with Legislators face-to-face. Unfortunately whenever dealing with elected officials the process to get things done usually takes much longer than it should.

Drivers from Anoka, Brooklyn Park & Champlin understood the importance of meeting with their elected representatives and explaining why this benefit makes sense for not only the drivers but the employers as well. Many key points were discussed including that current turnover of Drivers is high and Drivers will be more likely to return in the fall and the employer will not need to attract as many new employees. This is a matter of public safety and much more cost effective for the employers. With current drivers they know who they have, with new hires they have no clue??? What is more important than the safety of our kids?

We had very good sessions with the Legislators that we met with and whether Republican or Democrat nearly all agreed to support this legislation. Here is the problem, they need something to vote on and the Chairman of the Job Growth & Energy Affordability committee, Pat Garofalo (R) 58B, will not allow a hearing on this bill so it can move to the House floor and be voted on. The best thing that could happen to him is that he gets “booted” out of office this fall.

This battle comes down to continuing to put pressure on our Representatives and the more drivers we can get in front of them the better the results will be. Thank the drivers from your location who attended this year and many more drivers should plan to participate next year if you want to see this legislation pass.